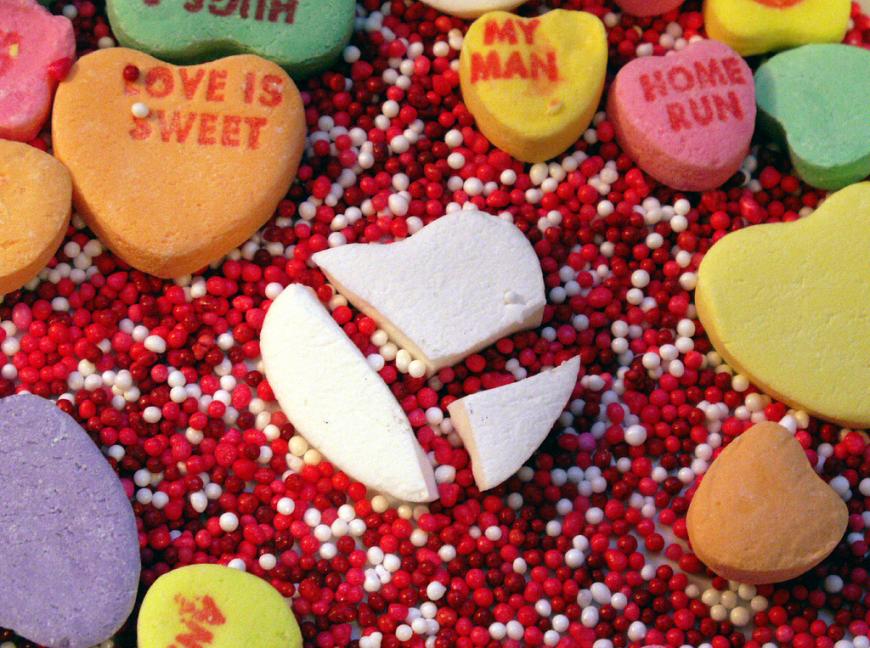 Hello, my name is Josh and it’s been 241 days since the last time I was on Tinder. I’m very happy to report that I’m not sitting down to write this because I had yet another relapse into the land of swiping. Quite the contrary.

Well that’s a lie. I was asked to give the app “Chappy” a try but the only response I got from a match was a guy who was already in a relationship looking for a third for a “good time.”

The app claims to be the app that changes the way men meet but when you put the same jerks, horndogs and flakes onto something new, you’re pretty much going to end up with the same results.

I tired. I hated it. I deleted it.

I also want to say that the title of this post is a tad misleading because it makes it seem like I’m desperate for love. I’m not, I just couldn’t think of a better title for this whole thing.

Titles are hard. We’ve established this.

With Valentine’s Day less than a week away, I’m forced to start thinking about dating and romance and the lack of both of those things in my life.

No, no. This isn’t a whining post. It’s hopefully an inspiring one.

It has been a little under three years since my last relationship. I haven’t really talked about it much on here but this was the guy that decided that I wasn’t enough so he needed to be screwing around with half of Orlando and god only knows where else. It ended horribly.

You can read all about it in my book.

I tried my best to get back into the game and went on a few dates here and there. Towards the end of 2015 I found myself moving towards a relationship with a really great guy. You’ll remember the story of our first date from this post from last year.

It lasted for about a month before he ghosted me with no real explanation. I got drunk and messaged him quite passive aggressively some time later. I, rightfully, didn’t get a response.

I have to admit that this really messed with my head in a not so great way. Coming off the heals of being cheated on and then getting ignored by someone I thought things were going well with, hurt and confused me.

My self-worth tanked and, I hate to admit it, but it took me far too long to crawl out of that deep, dark hole of depression and self-loathing. It’s probably for the best I wasn’t too big into blogging back then because it would have been miserable to read.

I was hurting. For the better part of 2016 I was in pain, mentally and emotionally.

From all that I fell down the Tinder hole time and time again with no real success beyond some endless chats and an occasional date.

The biggest problem I find with online dating apps, especially the swiping ones, is that I’m reacting to what I’m looking for in the moment. I’m responding to pictures over personality. You have the hotter pictures, you’re more likely to get the swipes.

I noticed that I would get more matches when I used professional pictures of myself over selfies and other photos.

But I don’t have a six-pack. I don’t have the chiseled jawline. I’m not fashionable by any sense of the imagination.

And I’m not appealing to gay men… apparently.

I also tried gearing my intentions towards guys in my life, but I was quite terrible at it. I’m a giant ball of anxiety at the best of times and when it comes to social interaction of the romantic kind, I’m the worst.

I won’t ask you out. I’ll ask, “would you like to grab a drink sometime?”

This doesn’t imply date, this implies hanging out. Sometime? It could be anytime between now and never.

I would still get a solid “no”.

Now, one of the biggest things I hate when talking to anyone about dating is when they pull out the old clichés of “there’s plenty of fish in the sea” and “it will find you when you stop looking for it.”

I finally decided to take a more direct approach. There was a guy I had been chatting back in forth with on Instagram. Nothing substantial, surface stuff, but he was fun to chat with. I decided to just go for it and flat out asked if he’d like to go out.

Pretty sure he unfollowed me.

That’s not to say that I’m throwing in the towel on dating but I am so damn tired of chasing after guys. Even looking at my history on dating apps, I’m always the one that initiates meeting in the real world.

I don’t understand why I keep chasing. All I’m doing is running out of breath.

I’m tired of running out of breath.

So I’m done chasing it.

I’m not expecting some meet-cute or that I’ll find the one the moment I stop looking. That’s the stuff of movies. Life isn’t a movie.

The important thing is that I know my worth and I know for a fact that I am worth so much more than running after people that have no intention of joining me for the race.

On a completely random note- I want to share the latest design over at my shop which was inspired by this little rant of mine: 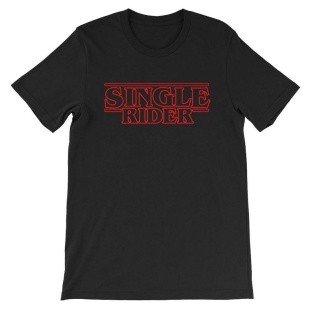 For this and other random nonsense, visit my store at 626press.com