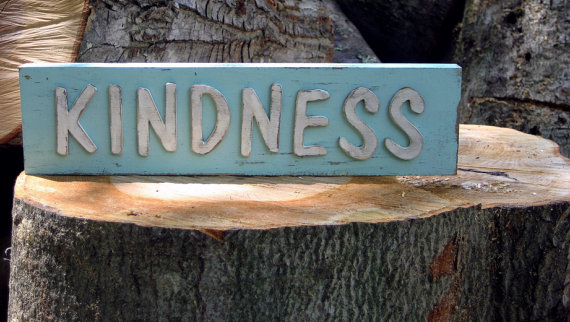 It’s no secret that I am a theme park nut. I moved to Orlando simply so I could immerse myself in the world of theme parks. I regret nothing.

I, naturally, am I Disney guy through and through but that doesn’t mean that I don’t share a special affair with the other big name in town: Universal Studios.

Let me back-story before I get to the point of this post:

I became a Universal Passholder in December 2014 but I didn’t really fall in love until September of the following year when I attended my first ever Halloween Horror Nights. I was obsessed with everything about the event and made sure to go as much as possible.

Through this, I found a very stupid 15 minutes of fame by posting my pictures with Taylor Swift lyrics as captions. The internet went nuts. For exactly 15 minutes.

What made it better was how Universal’s social media team responded to my quotes- quite often finishing the lyrics.

Complete side note: I would love nothing more than to work as a “Social Media Insider” for Horror Nights. I envision making videos and posts offering a sneak peak at the makings of the event, building the environments, casting, rehearsals for shows. All that. From there, making posts and whatnot of me at the event. Basically what I already do but officially and more.

I also think that Universal (specifically the official Horror Nights Account) kind of slacked this year when it came to posting. I feel like they could have done more but didn’t. Having someone specifically on board for the event could have fixed this. Just saying.

On a recent visit to Universal we stumbled upon a pop-up photo opportunity.

Universal Studios Orlando was no stranger to the tragedies of 2016. On June 12th they lost one of their own at Pulse Nightclub. A wonderful team member, Luis Vielma, who I had the pleasure of meeting on many occasions when visiting the Wizarding World.

2016 only seemed to get worse as more and more terrible things seemed to come our way. As a society, our collective moods seemed to dip into a pit of despair. We elected a Cheeto to be our president.

NBC Universal decided to put a positive spin on the year that doesn’t want to let up. This photo opportunity:

What an amazing concept. I really loved everything about this and I’m a bit sad it hasn’t gained more traction on social media. I know because I checked.

So much so that this is the attitude that I want to carry into the New Year. Something I’d encourage everyone to do.

I encourage it so much that I’ve done the task of putting together ideas for ways to share kindness with those around you. The challenge? Do at least one kind thing every day for all of 2017.

Yes. Showing kindness to yourself counts.

Here are some acts of kindness to try out in 2017: