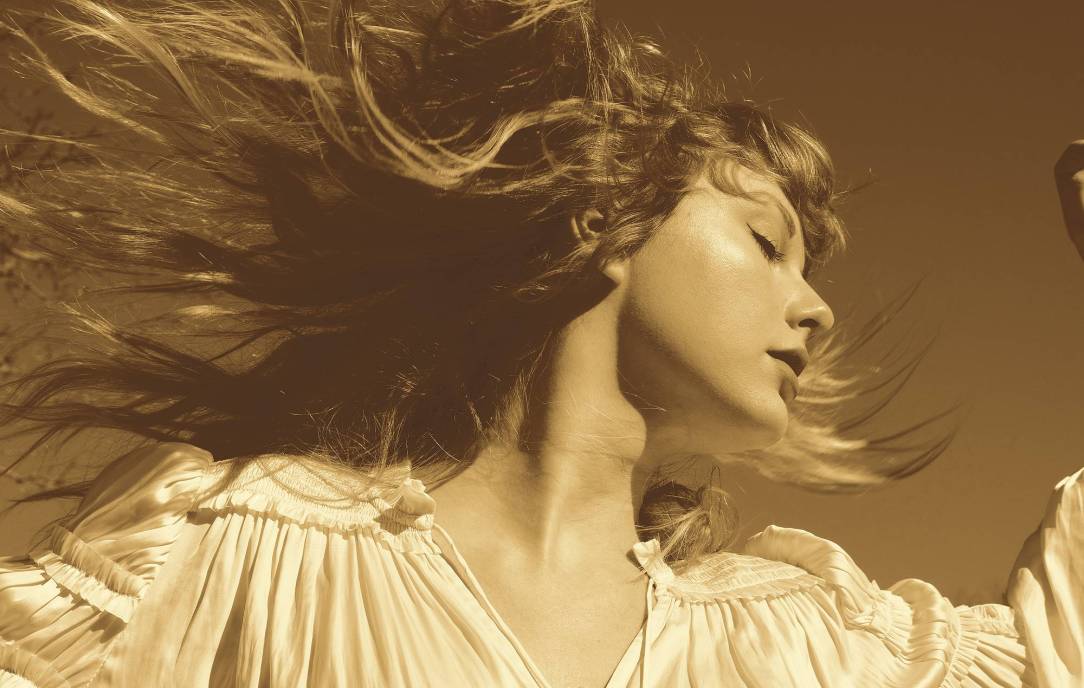 By Josh Gunderson in Pointless Posts on April 9, 2021
No comments

I was a very different person back in 2008 and I will be the first to admit it. I was a year away from finishing college with a pile of debt and two degrees, I was working in a job that I hated and was slowly sucking my soul out of my body, and I really did not like Taylor Swift.

Funny Side Story: One time I mentioned to a co-worker that I was shocked that we never heard Justin Beiber played in the story (someone who I still can’t stand) and she said “Um, he plays all the time.” I was super confused and then about ten minutes later a Beiber song came on and she pointed out to me and I was like, “I thought this was Taylor Swift?” The song in question was “U Smile” which I’m really upset I just had to listen to in order to confirm which song it was.

A search of my social media profiles even confirms that I wasn’t above poking fun at her from time to time with status updates such as:

“So Taylor Swift is single? Again? Please allow me to express my sincere shock at this sudden and unexpected turn of events.”

“Taylor swift waved at a boy yesterday and he didn’t wave back… So she will have a new album coming out tomorrow.”

“Met Taylor Swift at the airport this morning and complimented her on her dress. Now she’s sitting in a tree outside my window in a wedding dress with a guitar…this can’t be good…”

My tune changed a bit upon the release of Speak Now which was actually the first Taylor Swift album that I purchased. Funny how things can change in the span of two years. Not by much because I was still poking fun on social media and was really more of a closet fan.

Things didn’t really take a turn until 1989. The album, not the year. In case that was confusing.

I actually bought the physical special edition CD when it came out and I never buy CDs because I’m hip and with it and all about downloading or streaming or whatever it is the kids these days are doing.

1989 was the album that turned me into the “Taylor Swift Guy” at Halloween Horror Nights and earned me my weird ass 15-minutes of fame.

In case you weren’t around for that- I randomly started captioning my HHN photos on instagram with Taylor Swift lyrics. It started as a joke and turned into a personal challenge and then turned into a thing that people were talking about and sharing all over the place. It really only started because I was listening to 1989 a lot and it was just in my head. Then when it became a THING I went back and started listening to old stuff to have more captions.

That got me listening to everything I had never heard before and next thing you know, I was really digging the old stuff that I had scoffed at back in the day. I had been away from the muzak of the grocery store for so long; I was no longer cringing at the stuff I was forced to listen to over and over again.

She managed to win me over and from that point forward I was consuming all the Taylor Swift you could throw at me. I’ve watched the Reputation Concert on Netflix more times than is probably healthy and there are a number of her songs on my running playlist. There have been nights with tears and a bottle of wine and some Taylor Swift blasting in the background.

Hell, snag a copy of my book (You’re Doing It Wrong) and you’ll find all sorts of Taylor Swift references along with a chapter titled “Look What You Made Me Do.”

It, admittedly, took a while for Folklore to grow on me but mostly because I wasn’t in the headspace for that type of album at the time. But I love it along with Evermore.

And here we arrive to this particular day in history.

Unless you’ve been living under a rock, you know that Taylor Swift released a new album today… well, a new, old album.

Today was exciting because I got to experience the thrill of a Taylor Swift release coupled with my newfound appreciation for her as an artist and a businesswoman. Like, she’s pretty damn genius.

I’m not going to sit here and write a review because if there’s one thing we all know I’m not good at- it’s writing a review. Let’s just say that I am here for this fun walk back in time and a chance to fall in love with the artists that everyone else was loving on back in the day.  It was nice to have a second chance to become a fan all over again from the beginning.

I think about the journey she has been on compared to my own. Between the time of Fearless and Fearless (Taylor’s Version) so much has changed. I moved states, started a business, wrote two books, faced my own fair share of heartbreak, faced down a global pandemic, found myself unemployed, and living alone with three cats.

I know that starts to seem bleak towards the end but I’m actually really enjoying my alone time with the cats and as for being unemployed- I’m taking time to explore my own creativity. Working on not one, not two, but three new books! The long-awaited follow-up to You’re Doing It Wrong and two works of fiction. All of them I’m really excited about and honestly wouldn’t have been inspired to create if it weren’t for this time of solitude that we find ourselves in.

Yeah, I’m scared of what is to come and what my life will be, especially if I don’t have better income than Florida Unemployment coming to me but for now I shall take a page out of Taylor’s playbook.