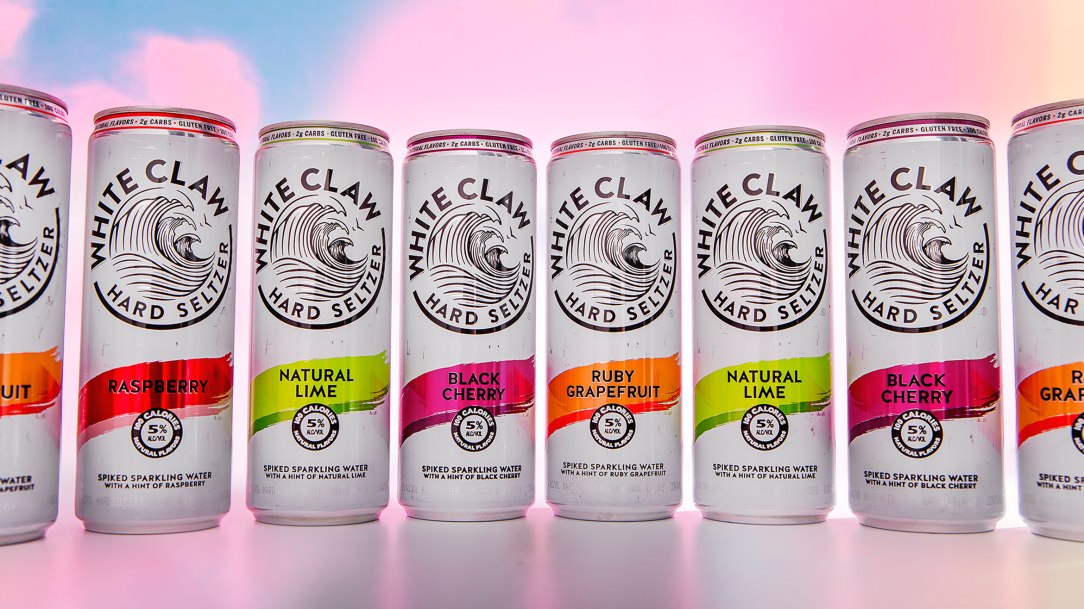 TL;DR: Someone randomly left a case of White Claw on my doorstep and I still have no idea why.

We’re a little over a month since the random drive-by White Claw incident and I had pretty much put it out of my mind and went about my life.

THEN IT HAPPENED AGAIN!

July 17th was just another day for me. I woke up, went to work, did stuff. Everything was perfectly normal. Following work I hit up Target because I needed groceries. I spent some time judging people who were apparently above following county mandates for wearing masks. Also judged some people who don’t seem to realize that if your nose isn’t covered, that mask isn’t doing shit.

Unless you were taking a break to snort some coke maybe? Though I can’t imagine that’s a smart pastime right now.

It’s not smart any time but at this point, anything goes.

I went home not thinking anything of the day until I climbed the stairs to my front door and found this: 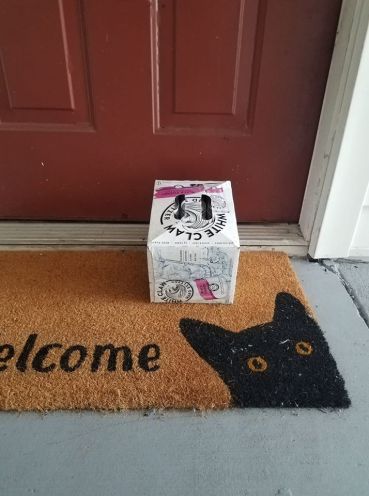 WHAT. THE. ACTUAL. FUCK.

This has become the internet’s greatest mystery.

I had asked around to my neighbors last time this happened and I wasn’t about to do it again. I really don’t want to be known as the crazy White Claw guy. My community is gated and since we’re still pretty locked down, I have only had one person over to my new place and he definitively wouldn’t have done this. Plus he had never been there until after the first mystery delivery.

The thought then went to maybe it was a delivery service but since this is “alcohol”, it would require a signature to be delivered and wouldn’t just be left on a doorstep.

So now I’m left with yet another case of this stuff.

I’m going to need a sugar daddy to buy me a ring doorbell so I can catch this crazy person and let them know that if they’re going to leave free booze- I’d prefer whiskey.