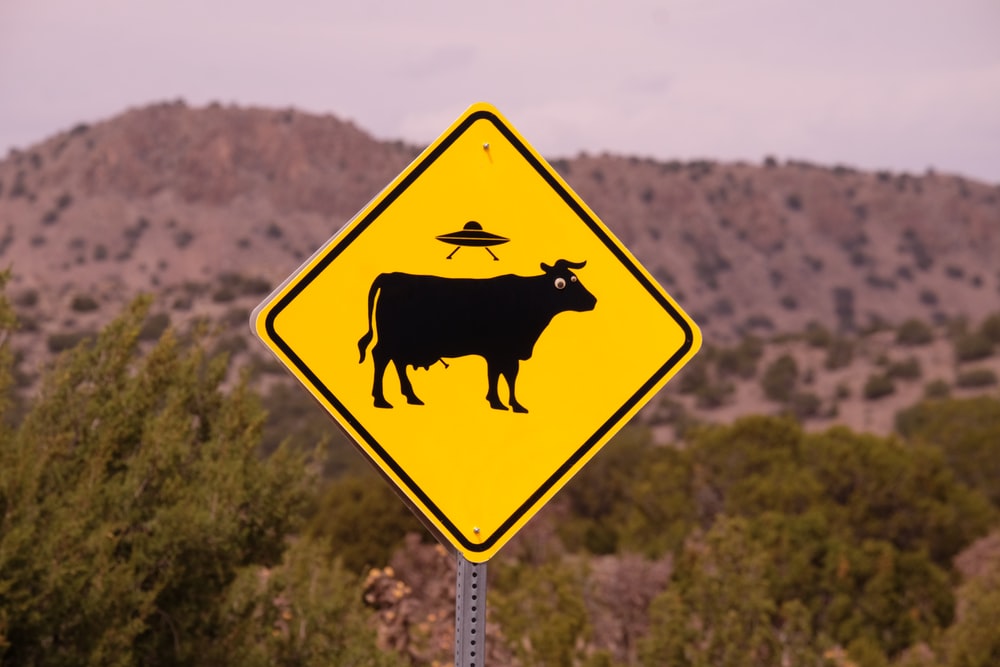 Prepare for Things to Get Weird(er)

By Josh Gunderson in Pointless Posts on June 8, 2020
One comment

Is it just me or is this year moving at a million miles and hours- but also slower than molasses- all at the same time? Honestly, I can barely keep track of what’s going on anymore. I would also like to point out that Microsoft work REALLY hates that first sentence. Like it’s very aggressively underlined in blue, I can’t make it happy, and I refuse to rewrite the sentence.

I’M NOT HERE FOR YOUR JUDGEMENT MICROSOFT WORD!

Actually, now that entire paragraph is underlined in blue. I’m never going to make it as a writer at this point.

That said- I’m blown away by how much time has passed since I last posted. I feel like so much nothing but a lot of everything has happened since then. I have been writing but more and more it feels like trying to be funny and post about my life seems insignificant compared to what is going on in the world. Lately I’ve felt emotionally overwhelmed and even going to work takes up so much of my energy.

It doesn’t mean I’ve been doing nothing but my attention span for writing has been non-existent. I try to type and looking at the computer drives me nuts, I try to hand write but I hate that my hand can’t move as fast as my brain. Frankly, I’m the hottest of all the messes.

Case and point: It took me two days to respond to a yes or no question via text message.

I have started reading again which has been nice. That sounds like such a weird thing to say but when you realize just how much I used to read, it makes sense. I bought “A Ballad of Songbirds and Snakes” and pushed myself to read it instead of it becoming another book collecting dust on my shelves. I mean, it’s going to eventually become that but at least I’m reading it first.

I’m actually really enjoying it. I’ve been doing a few chapters before bed every night- as much as my energy levels will allow.

I do have some stories to share from the past couple months so those will be coming which is the whole point of this post. I have some stories to tell but things are going to be coming out of order to please be prepared for this blog to make less sense than usual. Think of it a lot like a “Choose Your Own Adventure Book” in that if you read it in order nothing will make sense.

That’s all I have to say for now because, honestly, writing even this little bit took a lot out of me. I’m hoping to get myself to the gym today or, at the very least, do a home workout. I think my lack of energy is also coming from a lack of mobility.

I need to learn how to human again. It’s gonna be a long road.

1 comments on “Prepare for Things to Get Weird(er)”