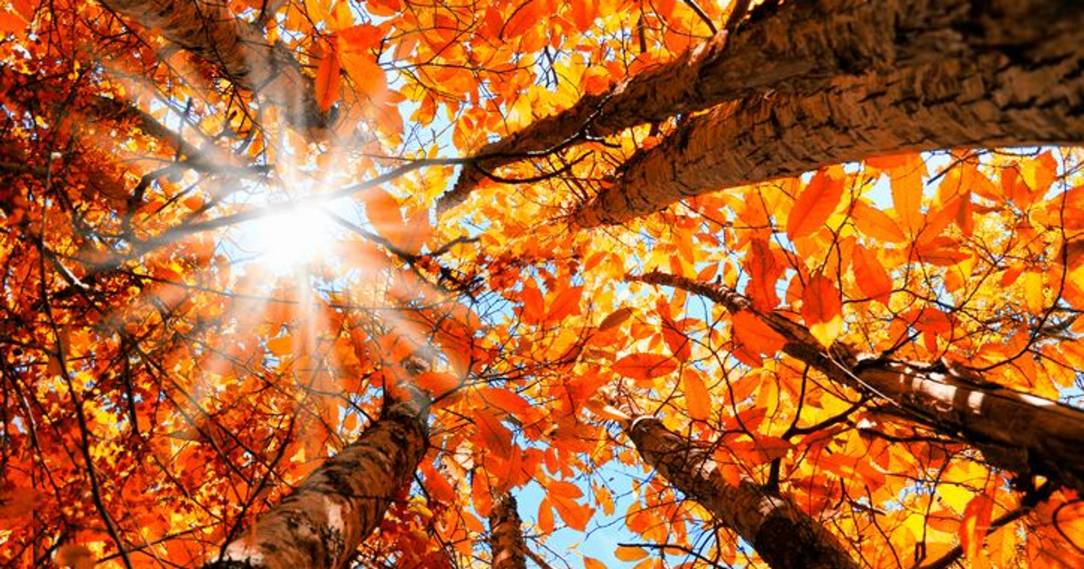 Fall Is a lot Better Anyway

By Josh Gunderson in Pointless Posts on August 24, 2019
No comments

I have to admit that this past summer has been WILDLY uneventful for me. Granted, a lot has been going on but really nothing worth sitting down and writing about. I’ve been working a lot and any down time has been spent sleeping, relaxing and generally trying to be human.

At the beginning of the year, Ashley-Michelle and I promised ourselves that we’d take little adventures once a month and we have failed miserably at that. Our schedules conflict and we’re both just exhausted about 95% of the time. With Halloween Horror Nights just around the corner, it’s very likely that we will continue to fail at our goal.

It is sounding like a big group of us will possibly be going on a cruise in November for her birthday. We shall see. I’m pumped to get back out on the seas and do nothing but drink and relax. If anything, I’m sure we’ll go again in January when things slow to a crawl for both of us. Maybe we’ll get to do both.

My next adventure of sorts will be to head up to Boston next week for my brother’s wedding. I honestly don’t remember the last time that I saw him and I’ve never met his fiancé so this should all be very interesting. It’s also going to be the first time in about five years that all of my siblings have been together. So when the world ends this coming weekend you all know why.

I’m really excited because this means that I’ll get to see my nephew again and I have every intention of spending as much time with him as possible. I’m thrilled to be able to take him around the city, especially to the aquarium where I used to work. It’s also an excuse to be a massive tourist and possibly hit a duck tour and the children’s museum.

Until then it’s just a lot of working and planning for what’s to come in the fall. I’ve got some fun stuff planned for Halloween Horror Nights this year. As everyone knows, I LIVE for this event so I’m excited that it’s finally rolled back around.

My Halloween decorations went up a couple weeks ago. Some would say August is too soon and those people are just plain evil. Considering I’ve already got Christmas and beyond on my brain for work, there’s no such thing as too soon for Halloween.

If this year is anything like last, I’m sure I’ll have plenty to write about. I do know that this time of year is when I really start to fall off with blogging. It’s mostly because I’m spending so much time posting and whatnot on Instagram. It’s honestly a nightmare trying to juggle so many social networks at once, I really don’t know how people do it. I know that scheduling software exists but it’s hard to tell what’s going to play well that far into the future.

I guess I should ask, have any of you used social media scheduling? How has that worked out for you?

That’s my update for now, I promise I’ll try to be most interesting soon!