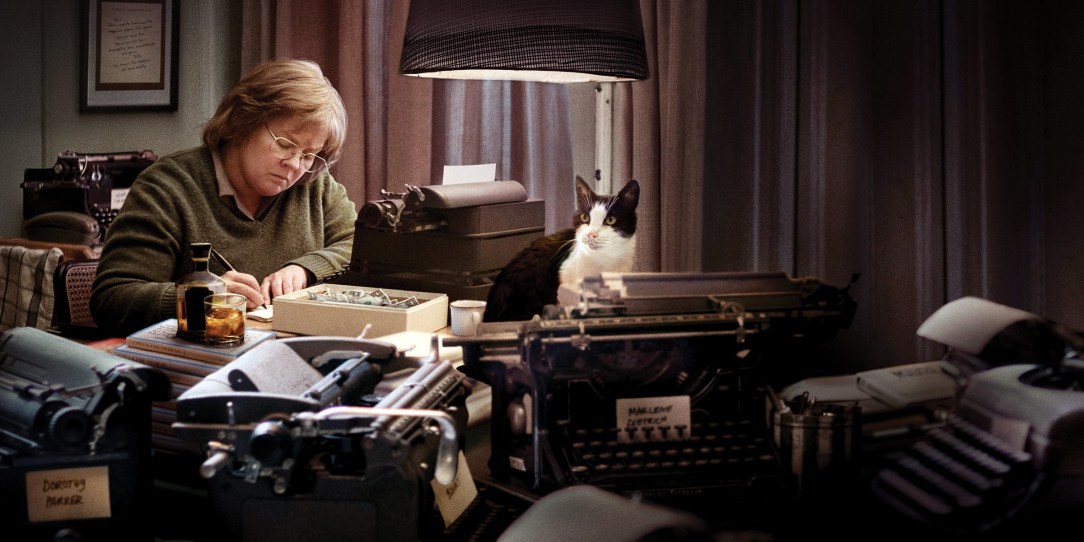 I’d Probably Commit A Felony For My Cat Too

So the last couple days have been, for lack of articulate description, fucking shit. I went into my weekend (Wednesday/Thursday) with such excitement and hope, that I failed to see a train hurtling towards me at full speed. What sucks even more is that I can’t even post about it without potentially causing more problems.

I’m caught between a rock and a hard place and I’m not feeling too good about it because the person that put me in this position knows full-well that I had no way of coming out of it without looking like the bad guy.

I guess I’m the bad guy in this story.

I have no GIF or witty remark to offer here. I’m hurt and spent a great deal of last night crying.

The short safe version? I didn’t go to Universal with my sisters. I didn’t get to spend time with them on my only other days off while they are here and I likely won’t see either of them or my nephew before they leave this weekend.

Despite the fact that I was upset to the point of crying an hurt beyond words, I had to opt for what was best for my mental health and avoid putting myself in a situation that was guaranteed to be highly damaging and toxic.

Ashley-Michelle and Kevin came to my rescue last night through the worst of it and I’m eternally grateful for that. I was hoping to get through at least a quarter of this year without crying in public but I guess two months is a worthy record.

Today (Thursday) I allowed myself a little bit of a sleep in and, for sure, some time to sit in bed and wallow in self-pity. I only put on pants when I was invited to something of a date involving Starbucks. I have no juicy details as we just hung out and chatted a bit and then went our separate ways.

Desperate to have some sort of control over anything, I stopped at Target and snagged up some cleaning supplies.

I then scrubbed my bathroom like a psychopath. I would have loved to have gotten more cleaning done but I really only had the mental and physical energy for the bathroom but I suppose it’s better than nothing.

Exhausted and not willing to cook for myself I decided I’d eat my feelings in the form of sushi. I ordered way more than I should have and, damn it, I ate it all. While I was picking up my food I decided to hit Redbox to see what was available. I ended up snagged “Can You Ever Forgive Me” a lesser-known movie about Lee Israel who was an author-turned-felon when she forged letters by famous authors and playwrights to make money. Melissa McCarthy gives an amazing performance and I highly recommend it.

Now, I haven’t read the book, but I’ll admit that I just ordered it. According to the reviews, it’s really not much to write home about and if you see the movie, you’re pretty much good, but I’m curious.

It scares me how much I identified with Israel. Not just because she’s an alcoholic, gay, and a struggling writer. I mean, who isn’t?

Nope, according to the movie version, Israel sells her first letter in an effort to pay the vet bill for her ailing cat, Jersey. At one point she even rants about loving her cat more than most people. In her statement to the judge she talks about her cat.

This hit me all on a deep level.

I would gladly turn to a life of crime if it means giving my cats a good life.

I’ll have to keep ya’ll posted on what I think of the book if I happen to remember. The movie was really great so, if anything, check that out.

Probably not, because I have to go to work.