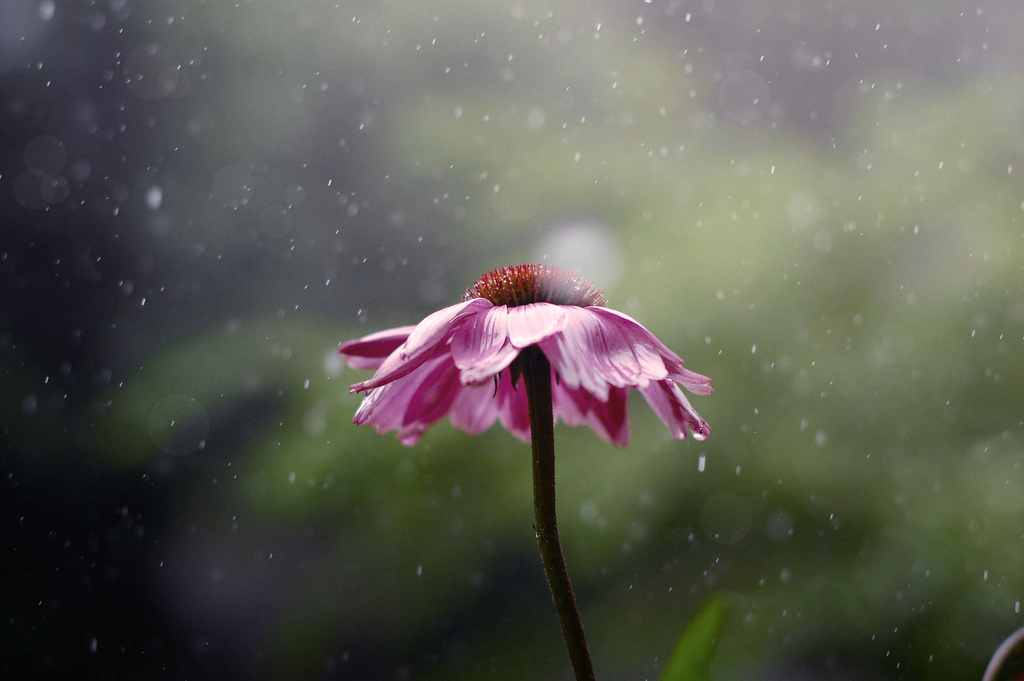 Never Be Afraid to Bloom in the Dark

When in doubt, turn to a Disney movie for your inspiration. For me, this month’s strength came from Mulan.

Just like April, May was something of an insane month for me in some really great ways. While I fell short of meeting some of my long-term goals I have been working hard to pull myself out of the darkness that seems to have taken over my life.

So, in terms of all those things I am hoping to accomplish this year, I have no real updates. I haven’t been working out, writing, reading or much else for that matter.

Turns out, the best I could do for the past two months is focus on me.

That doesn’t mean I’ve lost sight of my goals, but they needed to be sidelined in order for me to get back to a place where I could focus on more than one thing.

That being said, a lot of positive things have been happening this month. Technically they all started last month but I’m talking about May so that’s where we’re at.

As I mentioned in my previous post, I now have a roommate which is a been a big help on the financial front. It takes a burden off  having to pay for everything myself and that makes life a lot easier. Plus it helps me put some extra money away every month.

I ended up pulling from my savings this money in order to go on vacation and to pay down some credit cards. It’ll be worth it in the end but it was sad to see the money go.

I ended up getting a new car this month which wasn’t really expected but was a welcome change. I had just bought my current car three years ago so I wasn’t really in the market but the dealership REALLY wanted to buy my car so I folded.

I’m now in a 2015 Honda Civic (upgraded from my 2012) and I’m actually really happy. I had bought the 2012 (an upgrade from a 2005) when I was with my ex because I thought that the relationship was moving in a positive direction and I had wanted a better car for the two of us to be using.

Less than a month later I found out about the cheating and that was that.

I always associated my car with him. What’s funny, is I took very little care of that car. In the three years I owned it, I never washed it, it was well over-due for an oil change and it was a constant mess.

I wonder if there’s something deep and psychological associated with that.

And the last big change was starting a new job!

As many of you know, I work part-time as a server when I’m not on the road speaking at schools. I was given an opportunity to work at another restaurant and I snagged it. While waiting tables isn’t the most ideal job in the world, this place is a lot of fun and I’m making great money and working less.

More to come on all that at a later date.

The transition into all of these new things hasn’t been the easiest which is part of the reason I took a step back from blogging. I’ve just been so damn busy and tired, the energy just hasn’t existed for me. I’ve been exhausted.

So that’s my wrap-up for the month. I realize I skipped doing one for April but I’m sure everyone will live. More to come in June for sure! I apologize in advance to everyone who is subscribed by email because I’m going to be playing catch-up and posting a lot over the next few days.