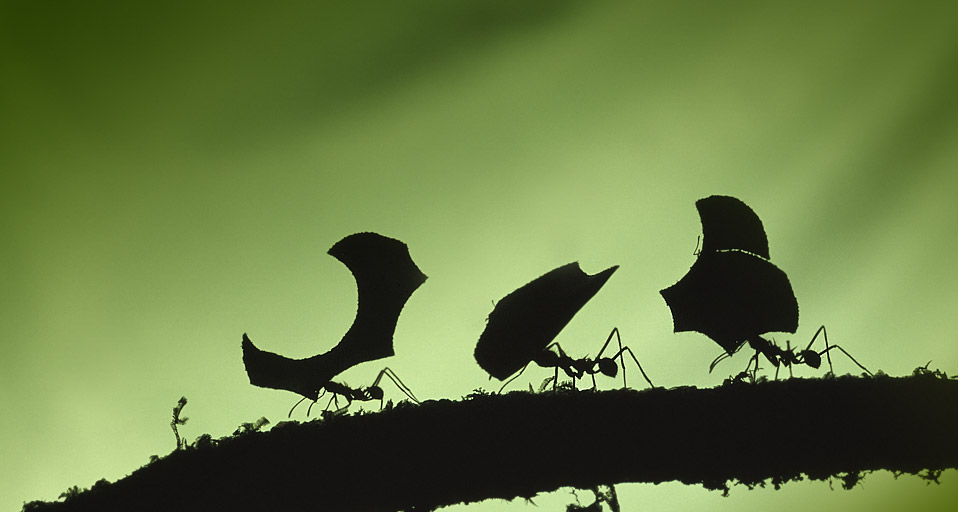 It Really Is the Little Things

I truly love my followers on here. Thank you for fully calling me out for not posting yesterday!

I ended up getting called into work a double so I was at the bar working from 10am until a little after midnight. Normally I write my Tuesday posts starting Monday evening and finishing up on Tuesday before work.

At the end of the day I really didn’t have a quality update to put out there anyway so it’s probably for the best.

I’m still very much struggling with the bout of depression I’ve been fighting. It’s been back and forth and still very much driving me insane. It’s been an ongoing struggle and this is frankly the longest I’ve been trapped in such darkness. It started in January and has just kept going. Even when I feel a little bit better, that goes away just as quickly.

I mentioned in my last post the roller coaster. Ups and downs. But the downs are getting lower and the ups are going as high.

But I keep looking for the light.

On a rather happy note, I finally got myself some new running shoes and I love them. After three years of being painfully loyal to New Balance, I jumped ship and gave Brooks Running Shoes a try. I ended up with a model called the Ghost 10.

I went for a quick run on Monday and felt great for the first time in forever which just went to prove that the problem was my old shoes. I had really loved my old New Balances which were a RunDisney model. They were great. When those wore out and I learned that particular model was discontinued, I went with the next generation. Turns out a lot of people have had problems with them.

I’m just an idiot for not seeing it sooner.

I haven’t run since Monday but it felt really good to be back out there. I was going to go today but I was exhausted from 14 hours of working yesterday. It was a struggle to get going today and I managed to run two errands before getting too exhausted to function.

Depression is a bitch.

On a more happy note, I happened over to VUDU and saw that they were offering early access to The Greatest Showman. Meaning it’s available for digital right now. Despite totally not being in my budget at all, I ordered the Disc & Digital package. Pretty much means I’m watching it right now and probably on repeat for the rest of time.

It certainly added a little bit of light to my day and I allowed myself to justify spending the money on it. A big part of it was because I was listening to the soundtrack while I was out and made a mental note to check on when the release date was so I could plan to buy it then. When I saw the opportunity, I snagged it because it’s what I needed.

I’m about to start it again since it just ended.

It’s not a perfect movie but it makes me happy.

1 comments on “It Really Is the Little Things”