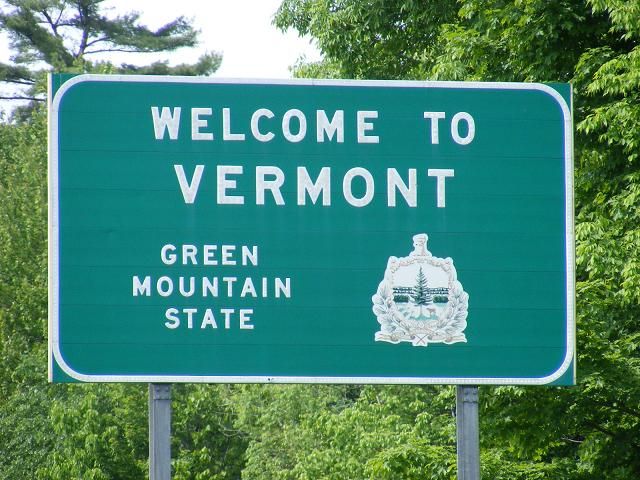 Quick! Duck Out the Back!!

So I’m writing this on my phone while we drive up to Vermont for our race tomorrow. Not to worry, Erica is driving. I just suck at typing on my phone so please ignore the typos.

I wanted to share some quick nonsense that just happened because we are ridiculous.

We finished up breakfast and decided to walk over to the Starbucks to grab a drink for the road since we have a three hour trek. In front of the store was a little set up for donations. Turns out it was for helping in the fight against drug addiction.

We walked toward the door and the gentleman said hello. Erica made the fatal flaw of engaging and said hello back. He went into his talking points:

“Maybe on your way out you can help out in fighting the battle against drug addiction.”

We awkwardly made noises and went inside. Erica instantly felt guilty. I’m an emotionless pit… apparently.

“But I already work with those people to help them,” Erica proclaimed.

“Well then you’re all set!”

“But he doesn’t know that!”

“You can tell him when we leave.”

“We’re leaving out the back door and walking around to the car.”

I should mention this all happened while I was ordering our drinks. Our poor barista.

Not really. He rolled his eyes at my drink order.

For the record: my regular drink order at Starbucks is painfully simple but the way I have to order it makes it sound complicated.

Anyway. We get our drinks and Erica’s guilt forced us out the back door into a slightly murdery back alley where we certainly were to get mugged which would have been perfect karma from running away from charity people.

I promise I have more interesting stories to share when I’m not in the car and cab properly type on a computer because I’m hating this.

Update: I mentioned to Erica that I posted this and that “four people liked the post about us being stingy a–holes” to which she got mad and yelled, “I’m not stingy! You said I had already fought the good fight… I OFFERED TO GIVE HIM YOUR MONEY!!!”