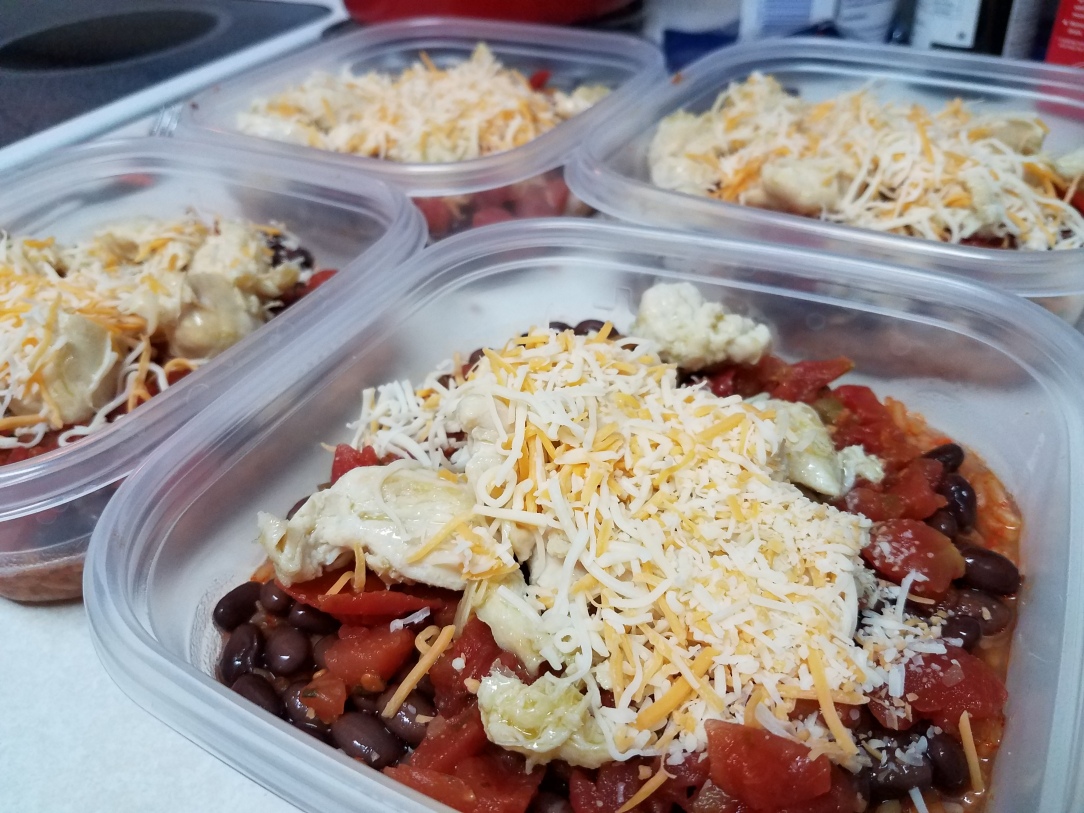 By Josh Gunderson in Pointless Posts on April 25, 2017
No comments

Oh dearest reader. I don’t know how your Tuesday is going but at 10am on mine, I have done far too much.

I got home from work last night a little before midnight and crashed out sometime around 1. I had tried really hard to be productive but my brain is still in runDisney mode and really wanted to go to bed.

Then about 4 hours later it wanted to be wide awake.

So after two hours of trying to get back to sleep (read: watching Moana) I decided to get the day going. I hopped out of bed and showered, made a nice breakfast and checked various social media for messages.

I figured at some point during all of that, I’d realize that I was tired and go back to bed.

So off to the grocery store, a trip that I’ll need to repeat because I never make a list and forget just about everything I need and just kind of wing it.

It’s now 9, still awake. Why not get a haircut?

I figure there’s no time like the present to get my meal prep done for the week. I know it’s Tuesday but I was running all weekend and my injury on Sunday kept me from being as productive as I’d hoped for that afternoon. Yesterday was a blur of catching up on work as I had taken part of last week of for the races.

I’m actually not complaining. I miss days like this. These were the days before I worked nights. I would be up at the crack of dawn, get a ton of stuff done and still have a whole afternoon for whatever. I could write, work on blog posts (for work) and hit up a theme park if the mood hit.

I miss those days.

One of my biggest goals for this year it to be able to ditch my part time serving job.

I had never intended to become a blogger but it’s quickly becoming something I enjoy. The fact that I have any sort of audience beyond my friend and family boggles my mind, but to each their own.

I’m actually super jazzed for the year to come. I know we’re getting really close to the halfway point but it has been far more productive then I had realized. Hell, I wrote and released a book this year and have more coming (hopefully) soon!

My next big step is working on my web site which I’ll probably get to in a little bit. I’ll hopefully get a ton done before I take a nap.

I work tonight, so I’m gonna need a nap or I am going to be one cranky server.

More so than usual.

I’m realizing I have nothing else to say so I’m ending this here.

Enjoy this awful selfie of my haircut… I only shaved the sides so I don’t know if it qualifies as a cut… or a trim? I don’t know the rules. 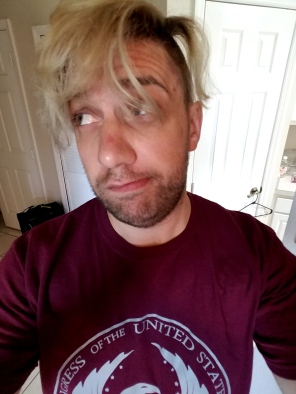