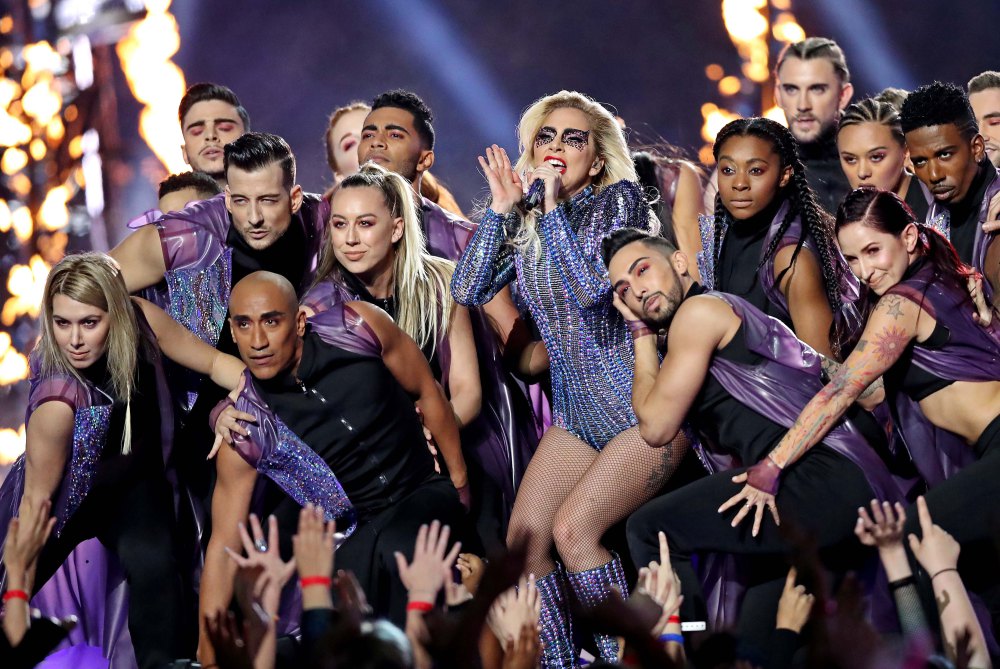 Lady Gaga Wins Super Bowl LI; or, How to Get Political Without Even Trying

It’s the first weekend in February. That magical time of the year when Americans learn just how terrible there are at roman numerals and two sports teams of some sort prove that Tom Brady has seen his shadow and there will be something about a goat?

I should also mention that I managed to sleep through the entirety of this year’s Super Bowl. Yep. Whole thing. I fell asleep around 6pm and didn’t wake up until my idiot neighbors decided to set off some fireworks and scared the living crap out of me.

Upon waking up I did turn to the internet to check out the one thing I cared about on this blessed Super Bowl Sunday- Lady Gaga’s performance.

I am very much a fan of Lady Gaga. I’ve seen her live a couple times and believe she is truly an amazing and talented performer. She very much cares for her fans and has lent her voice to many causes from Woman’s Rights, LGBTQ+ issues and so many more.

Like many, I was curious what she would pull out for this performance in light of the current political state of our country.

While the performance didn’t have any over-the-top political statements that so many were expecting, it did offer one of inclusion. While this seemed to leave many people upset with her about not outwardly criticizing the President or event the VP who was in attendance at the game, what they don’t realize is that she didn’t have to if you really look at it.

She started the performance with a rendition of “God Bless America” which transitioned into “This Land Is Your Land.”

Now, I am a blogger with too much time on my hands and I’m also an insane trivia nut so I took a deeper look.

Have you ever taken a look at the lyrics to “This Land Is Your Land”? Nope. No one has. We learn the song in elementary school for show choir concerts and because we’re like 5, we have no idea what we’re singing. We’re kids.

The full version of the song was actually written as a critique of the song “God Bless America” and even calls into question whether America is truly a country for everybody. ““In the shadow of the steeple I saw my people, By the relief office I seen my people; As they stood there hungry, I stood there asking Is this land made for you and me?”

The intro was concluded with a quote from the Pledge of Allegance “One Nation. Under God, indivisible, with liberty and justice for all.”

There might have been a slight lean on the “for all” part.

Are you listening Mike Pence?

Like past Super Bowl Performances from Beyonce and Katy Perry, Gaga ran through her catalogue of hits, mostly sticking to the choruses to be able to get as much into the medley as possible.

However, when it came to her hit “Born This Way” Gaga offered a clear message of acceptance, self-love and inclusion. It was right here that one thought went through my head: “this is what we needed right now. I’m pretty sure Lady Gaga just saved America.”

Are you listening Mike Pence? Trump?

“No matter gay, straight, or bi, Lesbian, transgendered life/I’m on the right track baby/I was born to survive.”

Most people didn’t feel the same as me following the performance and took to Twitter to vent their frustrations.

Many seem to want to argue that Gaga failed her fans by not directly opposing the policies of the Trump administration or the rising racial tensions in America. Here’s the thing that bothers me when it comes to the criticisms being expressed by long time, hardcore Gaga fans, she has been making these criticisms for years!

As recently as 2015 with “Til It Happens To You” she shed light on the experiences of sexual assault survivors. In 2011 “Born This Way” became an anthem of the LGBTQ+  at a time when many mainstream artists shied away from discussing the struggles of the community. Performing a song with such significance in front of an audience of millions all over the world is no small feat.

More so, when Mike Pence, Vice-President of the United States, a man who is in strong support of conversion therapy and wanted to abolish marriage equality is sitting in the audience, a message of “Don’t hide yourself in regret, just love yourself and you’re set” is going to be enough.

So there you go. Lady Gaga didn’t have to make an “in-your-face” political statement tonight because he entire career has been one.

1 comments on “Lady Gaga Wins Super Bowl LI; or, How to Get Political Without Even Trying”